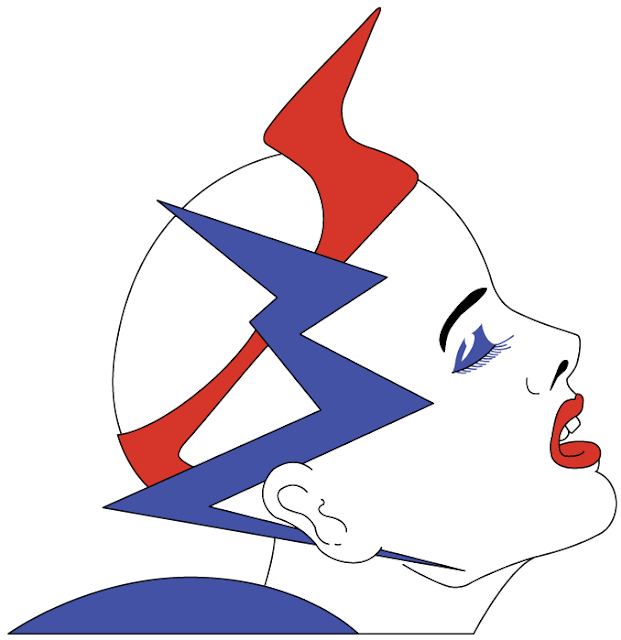 Many of you know that High Energy have been regular vendors at The Davis Flea in Somerville for just over a year.  There are only two more Davis Flea events (8.20, 8.27) at the usual flea space in Davis Square, so to celebrate we will be bringing twice as much stuff this week!
We will be bring an ENOURMOUS collection of 45's, well over 2000.  In an attempt to de-hoard the stores basement they will be super cheap; un-sleeved 45's 4/$1-, most sleeved  45's 2/$1.  We will also be bringing a large collection of Beatles, Rolling Stones, and other premium classic rock.  A large selection of 12" singles will also be availble for only $1- each.
All video games at the Flea will be buy 2 get 1 free, wowza!  We're bring lots of NES games, and even some consoles too.
We're also going to be bringing all sorts of neat stuff that you never  see in the store, lamps, Star Wars Pez dispensers, wild VHS and who knows what else.
The Davis Flea is every Sunday June-October 10am-4pm,  Hope to see you there this Sunday!
Posted by DiscoVision Vintage at 4:37 PM